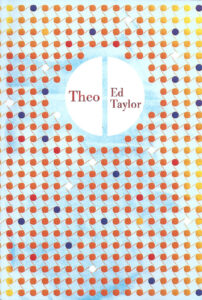 Theo is ten years old and lives in a mansion on Long Island that may once have been the house that inspired The Great Gatsby. In an attic he finds a cache of photographs including Frank Sinatra, Dean Martin, the Rat Pack around the pool when it was still working. But the pool is no longer working and there is no food in the house save for some tins of Fray Bentos pies that get fed to the dogs.

Theo misses his dad who is English and a rock star off touring the world. Currently he is in Australia. Theo lives with his grandfather and with Colin who is charged with looking after the two of them, which isn’t easy for Colin because Colin is generally, in the manner of an early 80s rock star-hanger-on, ‘out of it’. More hangers-on roam the house. Theo approaches the pantry looking for food, only to hear ‘sex sounds’ coming from the other side of the door. His glamorous, but strung out mother arrives with more hangers-on. Sex noise is everywhere. His father comes home to make a new record at the house, literally propped up by his record company, hanging from the arm of the CEO. He decorates a Christmas tree in one of the big rooms. He lavishes presents on Theo. It isn’t Christmas Theo complains, which is true, but a rock star, one of the most famous people in the world, can have Christmas anytime he likes.

Theo by Ed Taylor has all kinds of woozy echoes from rock’s catalogue of excesses, and if some of them are naggingly familiar the author’s genius is to refract them through the innocent eyes of a ten year old boy, which he does beautifully. This is a terrific book that transcends its subject matter to become a haunting meditation on childhood. 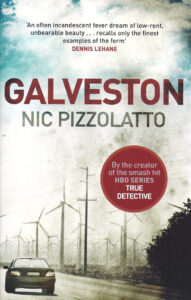 One of my favourite American crime novels of the last few years, a dark savvy noir reminiscent of James M. Cain. We have been importing it from the US, but now it has finally arrived in the UK courtesy of the author’s new found fame as writer and creator of the HBO series True Detective.
£7.99 Sphere paperback
Buy now
Available now online and in store 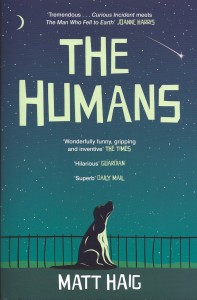 Now in paperback. Matt joined us for an evening last year when the hardback was published. The Humans is the wonderfully simple yet very affecting story of a man who falls to earth.
£7.99 Canongate paperback
Buy now
Available now online and in store 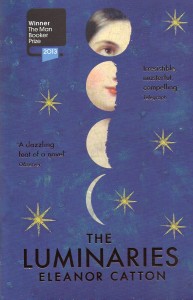 Big in every way. The Winner of the Man Booker Prize for 2013.
Now in paperback
£9.99 Granta paperback
Buy now
Available now online and in store

Welcome re-issue (from 1980) of the first of four ‘Duffy’ novels featuring the titular bisexual ex-policeman with a phobia of ticking watches and a penchant for Tupperware. Soho set and full of wit and nastiness. Dan Kavanagh, if you didn’t know it, is actually Julian Barnes having fun. And fun he has. From so long ago that there’s a nice quote from Martin Amis on the back.
£12.99 Orion Hardback
Buy now
Available now in store and online 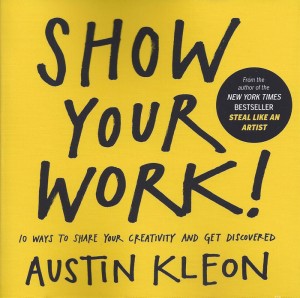 Subtitled, 10 Ways to Share Your Creativity and Get Discovered.

Sequel to Steal Like an Artist, which has been one of our bestselling books of the last two years. Full of effective, original advice on self promotion for any creative person in the internet age. 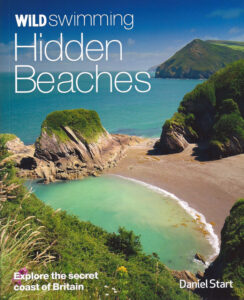 by John Walsh and Hannah Reynolds 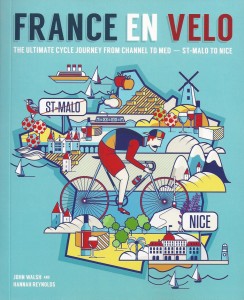 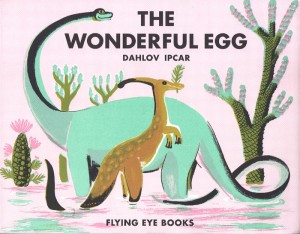 First published in 1958 this is a beautifully re-mastered edition of a stunning book about dinosaurs and a mystery egg that hatches a surprise on the final page.