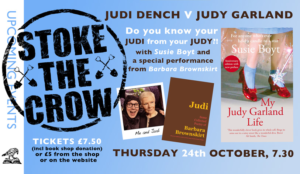 Do you know your Judi (Dench) from your Judy (Garland)?!

Join us as part of our #StokeTheCrow campaign for a star-studded evening of performance, passion and obsession where Susie Boyt (My Judy Garland Life) goes head to head with Barbara Brownskirt (JUDI) self-appointed poet-in-residence of 197 bus stop, Croydon Road, Penge.

Barbara Brownskirt (for those of you who haven’t encountered her yet) is the creation of our award-winning writer-in-residence, author Karen McLeod. Barbara is anorak wearing and unlucky in love. Writing and performing (intentionally) appalling poetry Barbara is highly prolific and hugely unsuccessful. Failure and aloneness are major themes. Barbara has been described as ‘affecting, sad and touchingly unaware’ to the extent that her poetry becomes genuinely moving. Judi Dench is her muse, desired wife and mother substitute. It’s complicated.

Her debut show Who Do You Think You Are? Barbara Brownskirt. ​was a hit at 2018 Edinburgh Festival Fringe and Karen regularly tours Barbara to nationwide theatres, literary salons, festivals and queer cabaret venues.

“I loved it!” Carol Ann Duffy

Susie Boyt’s fascinating and poignant, My Judy Garland Life will speak to anyone who has ever nursed an obsession or held a candle to a star. Judy Garland has been an important figure in Susie Boyt’s life since she was three years old: comforting, inspiring and at times disturbing her. In this unique book, Boyt travels deep into the underworld of hero worship, reviewing through the prism of Judy our understanding of rescue, consolation, love, grief and fame. What does it mean to adore someone you don’t know? Boyt’s journey takes in a duetting breakfast with Mickey Rooney, a Munchkin luncheon, tea with the largest collector of Garlandia, an illicit late-night spree at the Minnesota Judy Garland Museum and a breathless, semi-sacred encounter with Miss Liza Minnelli… 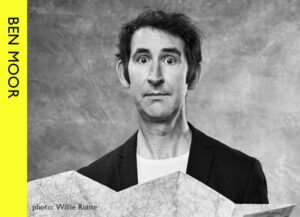 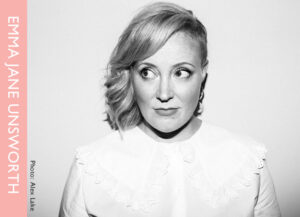 After the rip-roaring success of her debut novel ANIMALS, the wonderful Emma Jane Unsworth is coming to the Crow to discuss ADULTS, her second novel. This story addresses the difficulties of modern womanhood and is ... END_OF_DOCUMENT_TOKEN_TO_BE_REPLACED
View Calendar
Add