To celebrate the beginning of the Crystal Palace Overground Festival 2014 we have a super-hot menu of writers reading and a poet poeting, the like of which you will rarely have seen before. It will be a bit like one of those old Motown package tours, but without the soul music or the dancing, but with an embittered poet in a cagoule instead. 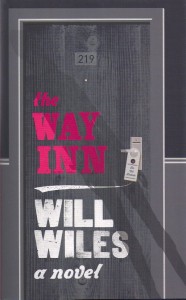 Will’s first book, The Care of Wooden Floors was an episode of Some Mother’s Do ‘Ave ‘Em scripted by Kafka with a soundtrack by Kraftwerk, it was that good. With The Way Inn, however he has surpassed even that achievement. It reminded me a little of The Circle by Dave Eggers, but it’s infinitely better (in every sense of the word). Where that book deflated in its final third into a not very good airport thriller, the Way Inn takes huge imaginative strides to somewhere else entirely. 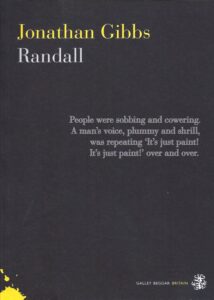 Randall by Jonathan Gibbs is a Brideshead Revisited for the Goldsmiths YBA generation. Sensibly, Damien Hurst is run over by a train whilst drunk in the opening chapters, leaving the way clear for our eponymous hero to take center stage. Among the books many pleasures is a narrative joke/meditation on the phrase, modern art, I wouldn’t wipe my arse on it. 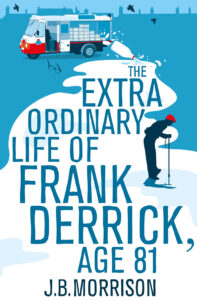 Jim Bob’s third novel is a wonderful thing, a comic novel that rescues old age from its all too familiar beige portrayal. Frank may be 81 but by the end of the book he’s listening to the Sex Pistols, as surely, when the time comes, will we all be.

And finally, Barbara Brownskirt. Poet of the People. Frankly, I was too drunk to remember what she has on me or when I agreed to let her appear, but appear she must. 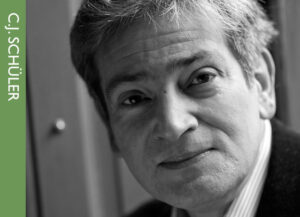 Join us for what will be be a fascinating discussion between author C J Schüler and Travis Elborough about the history and significance of the Great North Wood – south east London’s great forest.
View Calendar
Add 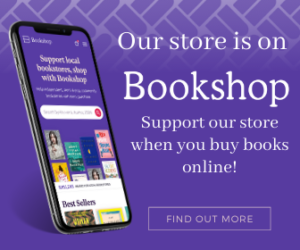